For this reason, Rambam holds that shehecheyanu is made on a Bris Millah as well, and this is the minhag in Eretz Yisrael. The poskim who disagree with the Rambam hold that a shehecheyanu is not appropriate due to the pain the child experiences. Additionally, they argue that not having a cyclical time element to the mitzvah precludes it from receiving a shehecheyanu. The Rambam holds that even though they do not have a cycle, per se, since they occur infrequently, they approximate the concept of having a cyclical element. 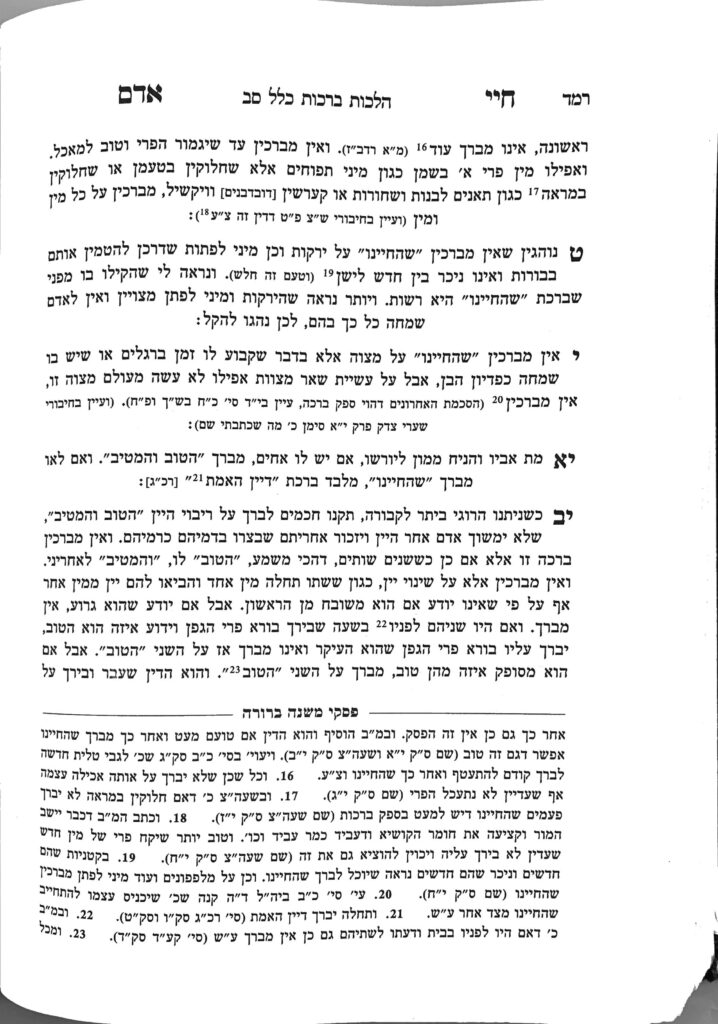