We are beginning Klal 63, which discusses various birchos hashevach. Birchos hashevach are defined as brachos made on scenarios which arouse appreciation of the chesed of hashem, or the power of hashem, in the world.

The Chayei Adam begins with the bracha of shekacha lo b’olamo. This bracha is made on extraordinary natural phenomenon or extraordinarily beautiful people. This bracha is only made on the first sight of that item or any similar item of that genre. However, if an additional sighting of a similar item is more striking than the first sighting, the bracha is made on the additional sighting as well.

The Chayei Adam and Mishnah Berurah note that the minhag is to refrain from reciting this bracha.

The Chayei Adam explains the reason for the minhag. He points out that, in addition to refraining from reciting this bracha, we also refrain from reciting the bracha of meshaneh habrios, which was made on an extraordinarily shaped person. He explains that since one has usually seen something similar in their lifetime, albeit not as beautiful, it is not so striking to him. The bracha was only instituted when one is very aroused and inspired by the sight.

In situations in which a person cannot recite the bracha because they have already seen the sight, or it is not extraordinary enough, the Mishnah Berurah suggests reciting it without Hashem’s name. 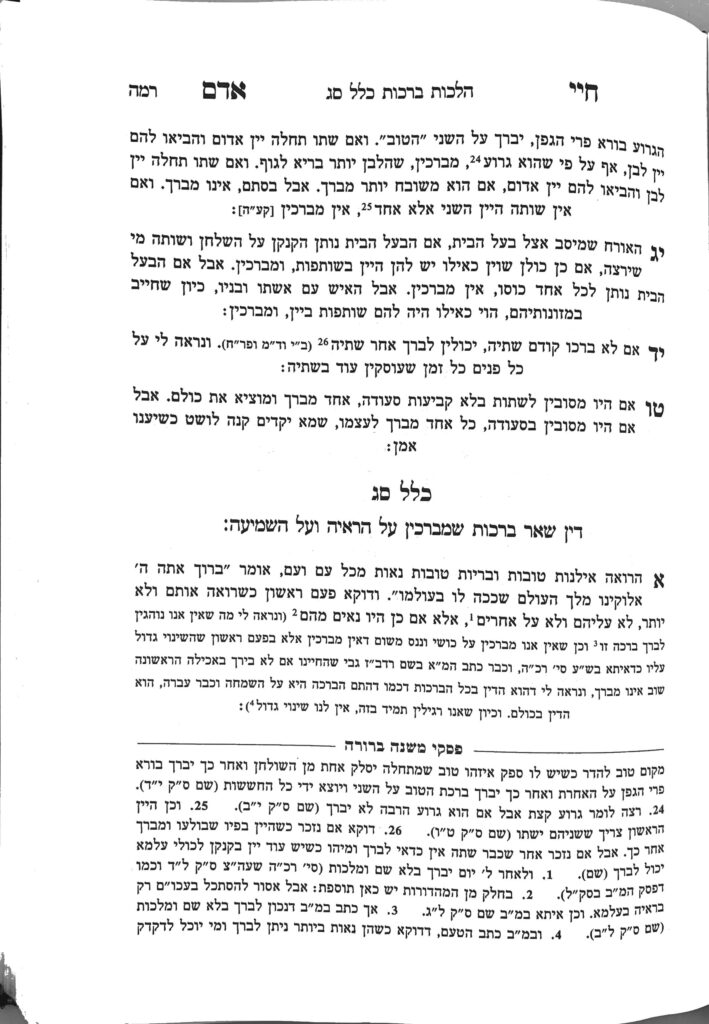