Regarding illness, the Shulchan Aruch writes that one is already eligible to recite hagomeil if they become bedridden for three days, even if there is no specific danger to life, due to the illness being a time of judgement (see shiur 1257). The Rema argues, and writes that one only recites hagomeil if they had a life-threatening illness. The Mishnah Berurah writes that some Ashkenazim follow the Shulchan Aruch, and that the opinion of the Chayei Adam is in accordance with the Shulchan Aruch. It is unclear from the Mishnah Berurah whether he personally adopts the opinion of the Chayei Adam, or whether he is writing that it is an acceptable opinion without holding that way himself.

Any accident, such as a car crash, which is considered severe enough to be life threatening recites hagomeil. If the understanding of the doctors is that the accident, or ensuing illness, is not life threatening, one does not recite hagomeil.

If a person has an illness which is standard enough in contemporary medicine to not be considered life threatening due to medical advancements (e.g., medicine), the minhag Ashkenazim is not to recite hagomeil.

Regarding travel, the understanding of the poskim is that the reason there are two categories of travel in Tehillim–crossing the desert and crossing the sea–is to include situations in which one would not be able to survive the trip on their own without the ship carrying them. Therefore, Rav Shlomo Zalman Auerbach ztl argues that a plane is no different, regardless of where they are flying, because it would be impossible to survive the trip without the plane. Thus, Rav Ovadia Yosef paskens that the minhag Sephardim is to recite hagomeil even when flying from city to city, without crossing any water. (Some Sephardi poskim maintain that this type of flight is no longer considered dangerous.) However, the minhag Ashkenazim is to recite hagomeil only when traveling over water. 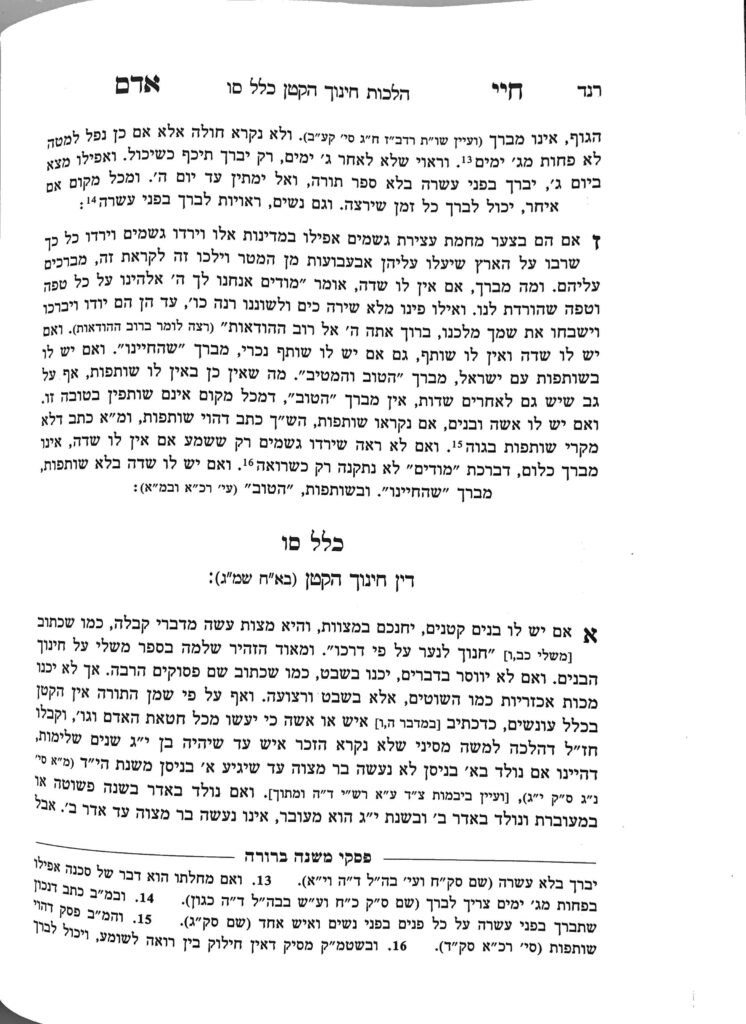