We are continuing in siman 5, where the Chayei Adam discusses the obligation to stop a child from transgressions regarding mitzvos bein adam lechavero.

The Chayei Adam writes that other people, and not just the parents, should stop a child from transgressing mitzvos bein adam lechavero. If necessary, an adult can stop the child by hitting them–even those who are not his parents. If a child steals, and the item is still intact, the child must return the object. If the object is no longer intact, the katan is exempt from payment midinei adam, even when they become a gadol, but are chayav midinei shamayim, so it is appropriate for the katan to reimburse the victim when they become a gadol. Either way, there is no chiyuv dinei mammonos on the parents.

The Mishnah Berurah points out that it is proper for the child to reimburse the victim when they become a gadol even on indirect damage. Just as an adult is patur on indirect damage, but should nevertheless pay to be yotzei midinei shamayim, so too the child should pay as well.

If a child does an aveirah when they are young, although it does not have the full status of an aveirah, it is correct for them to do some sort of teshuva when they become a gadol. The pasuk says gam belo daas, nefesh lo tov (Mishlei 19:2). The Chayei Adam understands the pasuk to mean that even as a katan, where one has no responsibility (belo daas), doing an aveirah is still not good (lo tov) for the neshama, so it would be proper to correct it as a gadol. 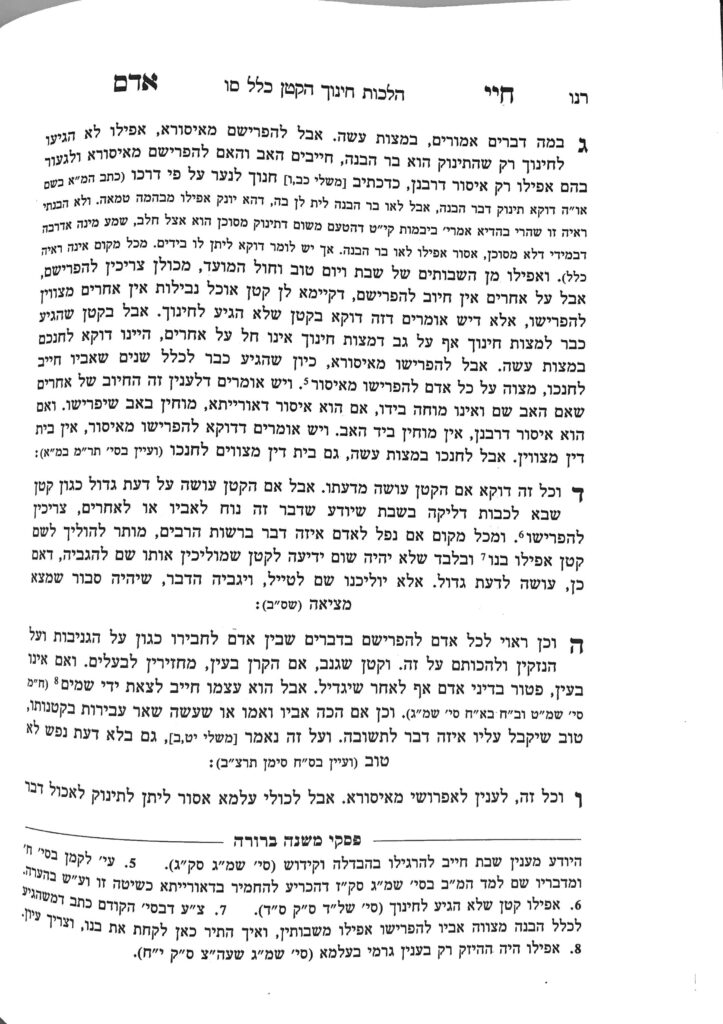