We are beginning siman 16, which discusses the halachos of aveilus for a katan. There is a halachic machlokes where aveilus applies to a katan; meaning, whether we train a child in the concept of aveilus. The psak of the Chayei Adam is that there is no chiyuv chinuch for aveilus, because it is generally something that is not practiced until one is older, and because it is considered a siman ra. However, the one exception is the halacha of kriah, which the katan will practice.

The Chayei Adam writes that if a child has a sibling which is niftar, if one of their parents is alive (so that there is a chiyuv chinuch), they have a chiyuv chinuch to do kriah with the child. If one of the child’s parents are not dies, even if there is no chiyuv chinuch, we still have the katan perform kriah. The katan performs kriah at any age, even if they are under the age of chinuch. The Chayei Adam explains that the purpose of this kriah is not for the halachic fulfillment of kriah, inasmuch as to serve as a kavod for niftar, as it will awaken feelings of mourning in others who see such a tragedy.

When such a kriah is performed, chas v’shalom, it is not necessarily a full fledged halachic  kriah. And again, beyond kriah, there are no other halachic requirements of aveilus for a katan.

Even according to the opinion which holds there are other halachic requirements of aveilus for a katan, all agree that the katan may learn torah during the aveilus. Generally, an aveil is not allowed to learn torah because it is mesamechei leiv, but this concept is applied to a child.

In siman 17, the Chayei Adam writes that if a katan finds a hefker object, they are technically unable to acquire it. The katan may use it and interface with it,and even consume it, but technically they are unable to make a kinyan on it while still a katan. An adult can have daas to transfer an item into the child’s possession, known as daas makneh, but the katan himself is unable to make such a kinyan.

However, due to the possibility of an adult taking the object from the katan, and the crushing feelings experienced by the katan as a result, Chazal created a special issur against taking such an item from a katan, for the purposes of darkei shalom.

The Chayei Adam clarifies that if the child works and gets paid, or receives a gift from an adult, since the gadol gives the item over to the child, the child is able to make a full fledged kinyan through the daas makneh of the adult. If someone were to subsequently take the item from the katan, the katan could go to beis din to compel the thief to return it. The implication from this final line of the Chayei Adam is that if the katan acquired the item on their own, without daas makneh, the child would not have legal recourse, the special issur of Chazal against stealing from a katan notwithstanding. 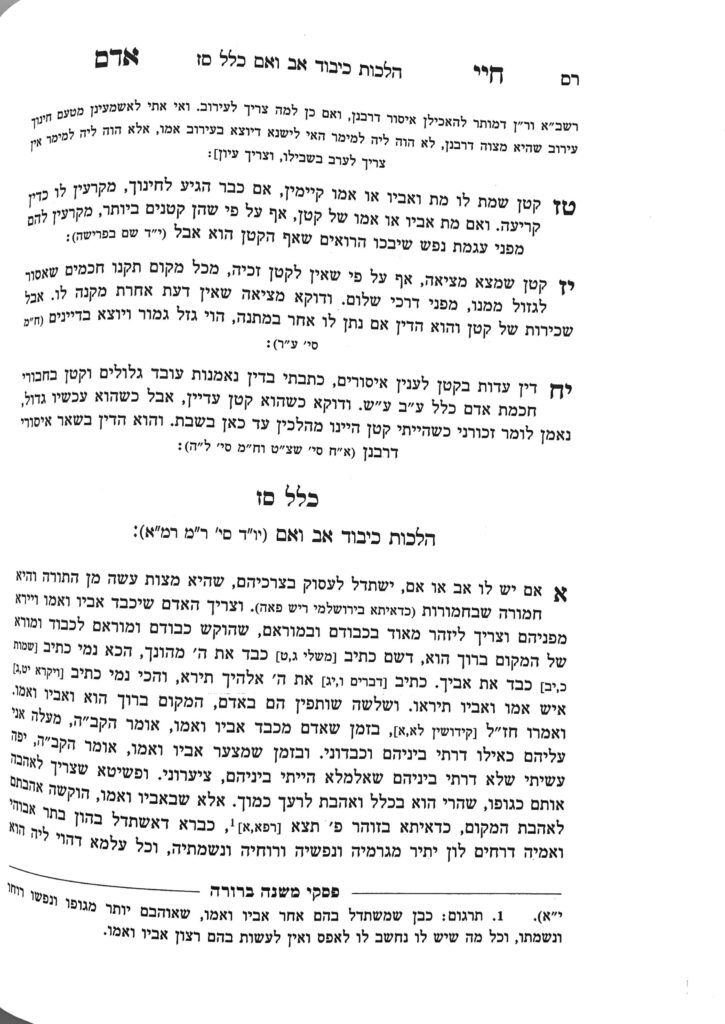