We are continuing in siman 3, discussing the concept of ain osim mitzvos chavilos.

The Chayei Adam refers to the Gemara in Sotah, which discusses whether a kohen can process two sotahs simultaneously. Rav Yehuda holds that a kohen can not process them together, because the pasuk says vehe’emid osah, that the kohen has her–in singular form–stand in a specific spot in the azarah. Rav Shimon argues, and holds that although the pasuk is certainly written in singular form, Chazal have the power of darshinan ta’ama d’kra, to theorize the logic behind a pasuk and draw halachic conclusions based on that theory. Rav Shimon theorizes that the reason the Torah requires each sotah to be processed on her own is so that the embarrassment and discomfort will cause her to admit (if guilty) and forgo the process so that Hashem’s name will not need to be erased. When two sotahs are processed together, they may gain strength from the presence of the other individual to continue with the process even though they would have admitted guilt had they been alone. The Gemara says that a practical application between these opinions is if the women are trembling from fear of the waters. According to Rav Shimon, the women could be processed simultaneously, but according to Rav Yehuda it would still be prohibited.

The Chayei Adam holds that ain osim mitzvos chavilos is a din derabanan, although others disagree with him. 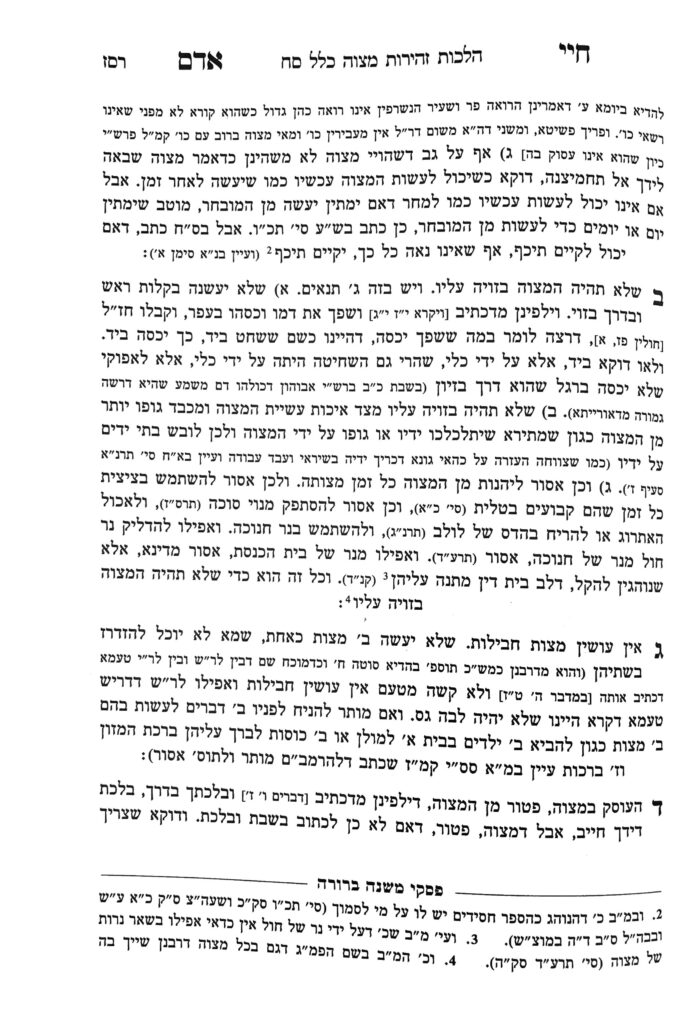