We are beginning the halachos of shinui makom.  We will begin with an introduction.

This question is based on the premise that a person situated themselves for a session of eating. If the entire session was in a mobile fashion, there was never a specific place for the eating, and there will be a difference in their halacha. Additionally, there may be a difference between foods generally eaten in a stationary fashion versus foods generally eaten while mobile.

Alternatively, we will learn about stationary eating sessions which are so strong that leaving the place does not break it. In certain scenarios, Chazal even required one to return to their original place to recite bracha achrona.

This siman, and the related Mishnah Berurah, are not discussing changing ones place per se, but rather best practices to avoid the issue. 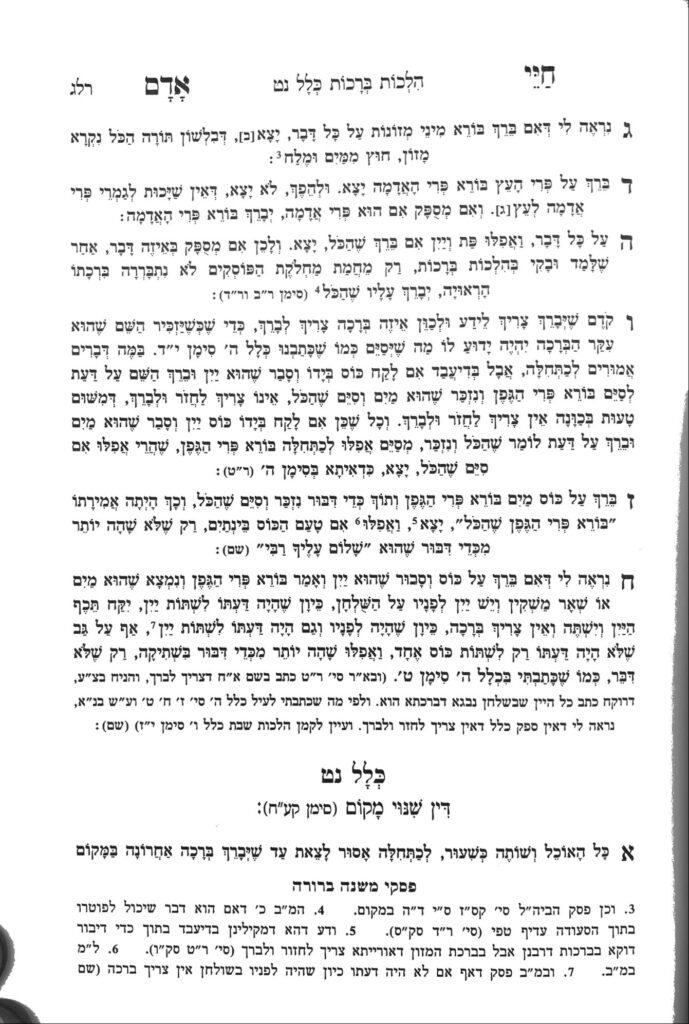